I’m the keyboardist for Jesus Culture.  I’ve also recorded on 70+ albums, including artists from Jesus Culture Music, Bethel Music, as well as my own.

I’m a teacher and instructor to keyboardists through my online schools and workshops.

I am a full time musician, and have worked in the music industry since 2004 – playing keyboards, as well as programming and a bit of singing/writing/producing.  I started in youth group, serving as a musician, worship leader, sound engineer, intern and leader.  I started writing my own songs, and eventually put out my own record “Awakened” in 2007.  Since then, I have developed a full-time job working as a studio musician, recording artist, instructor, and writer.  I have co-written many songs sung in corporate worship, including Love Came Down, God I Look To You, For The Cross, Alleluia, and I Want To Know You.

Through my online workshops and schools, I’ve trained over 2100 keyboardists from around the world. Known for my unique ability to simplify otherwise complex synthesis topics, I’ve been a featured instructor at many different conferences and schools, including Gateway Conference in Southlake TX, and Worship U in Redding CA.

In Jan 2016, I launched Synth University – an online school and community who’s aim is to help people reach their full potential in synthesis – in record time.

In my free time I usually end up reading, writing, as well as playing video games (nerd alert!)

I’ve been happily married to my beautiful wife Jesse since 2009, and we have a wonderful, wild boy, Oliver, and live in Northern California.

Here’s a list of my current gear setup, followed by my past gear setups.  FYI – it’s always changing, morphing… I’ll try to keep it up to date as much as is realistically possible.  (All links are affiliated – thanks for your support!)

If you are interested in my patches:  check out this page

Kari Jobe – The Garden
Jesus Culture – Love Has A Name

Brian And Jenn Johnson  – We Believe 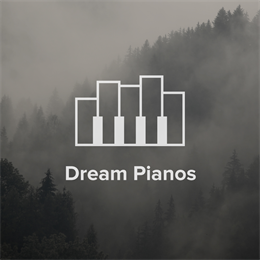 My best piano patches - in your software! 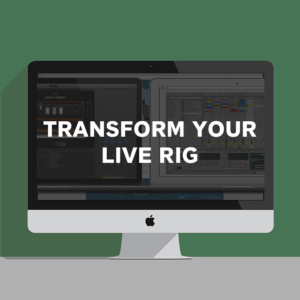 A profoundly powerful approach to live with computers.

You aren’t getting ambiguous theory with Ian. You are getting practical, usable information that is extremely beneficial if you are willing to put it into practice. 10/10 would recommend.